by Cassondra Kame on January 29, 2021 in Education Center

Older women could be at greater risk of dementia due to their lack of access to education, a new study suggests.

Inequalities in access to education in the early 20th century in the UK may have been partially responsible for increasing the risk, researchers said.

Experts at University College said that as education access improved over the century, the differences in cognitive ageing between men and women reduced.

They added the findings, published in the journal Lancet Public Health, shine a light on “the importance of equitable access to education” when it comes to public health. 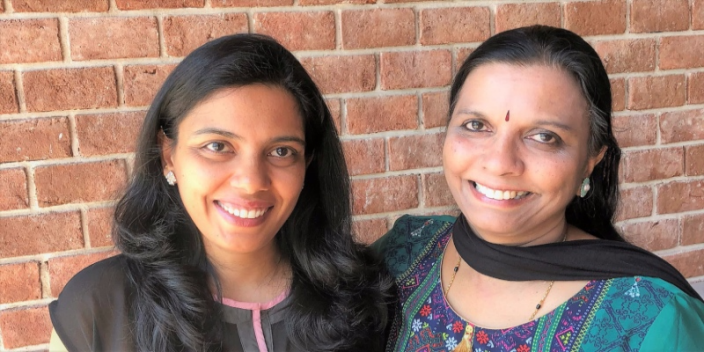 by Cassondra Kame on January 5, 2021 in Education Center

It has always been a hurdle to include more and more women in tech. The educational reforms and the policy and program objectives put forward by governments encourage the education and training of women at all levels in the fields of science and technology. They provide concrete plans and resources for women entrepreneurs, aiming to reduce the gender gap that exists in a male dominated industry.

Women tech founders are on the rise making extraordinary strides in the Artificial Intelligence industry. They are changemakers working in the science of cognition, machine learning, and leading-edge forms of artificial intelligence as computer 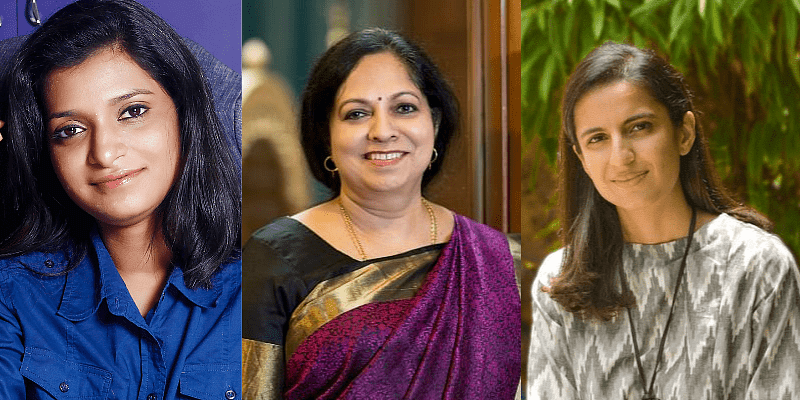 Women Who are Leading the Way

Education is not a privilege, it is a basic fundamental right. Yet, quality education remains as one of the topmost challenges in our country. Children from poverty-stricken families are severely affected by various economic and social challenges. If education as a right remains elusive, it can surely be an impediment to the growth of these children, thereby impacting the prosperity of the country.

To overcome this challenge, several women entrepreneurs, educators, and philanthropists are making efforts to provide quality education to children from the underprivileged sections 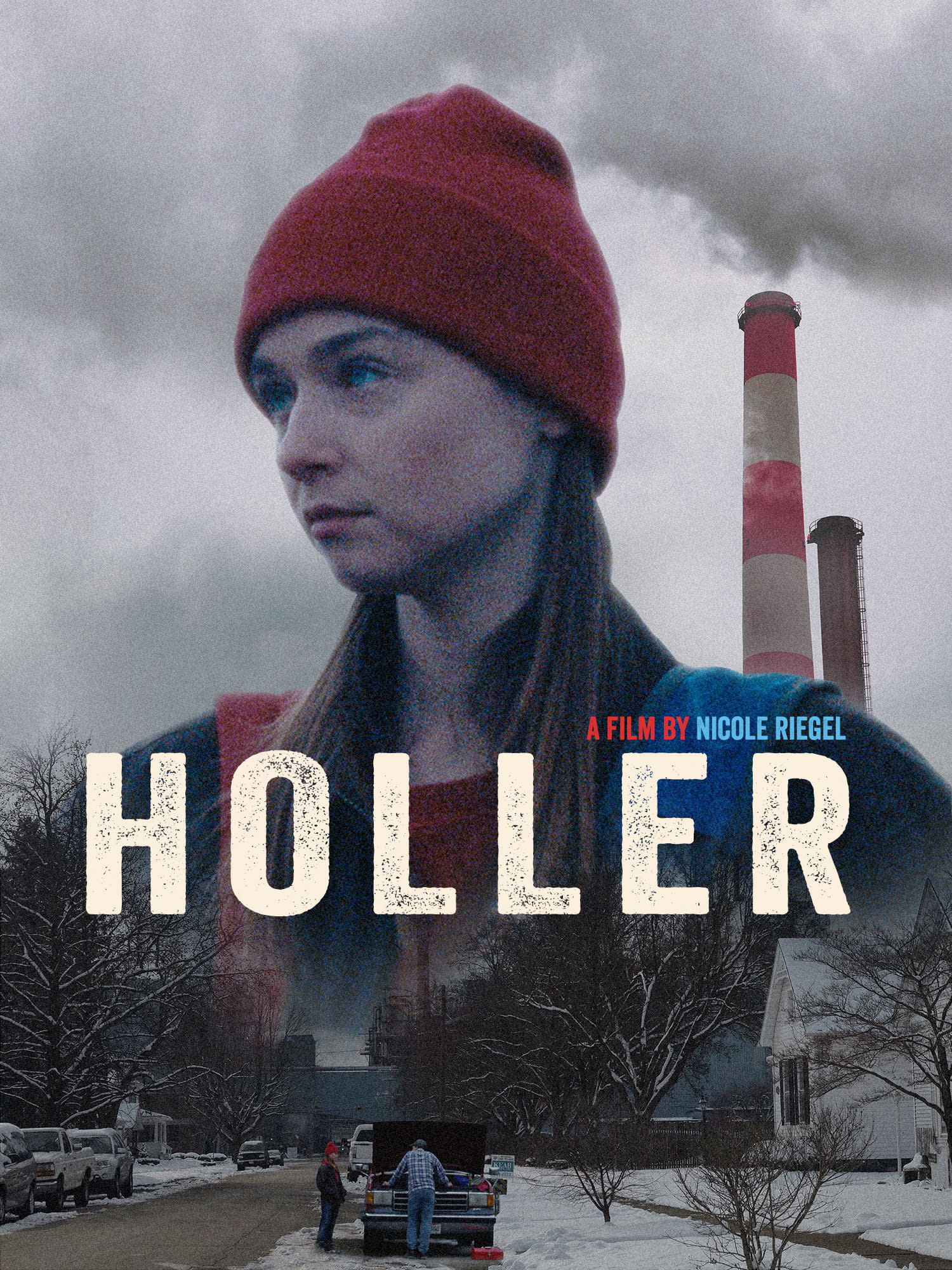 by Cassondra Kame on September 12, 2020 in Education News

In her feature-film debut, making its mark at this year’s Toronto International Film Festival (TIFF), writer-director Nicole Riegel explores a semi-autobiographical story in Holler, following a young girl from Ohio as she navigates the complexity of escaping her hometown.

Ruth Avery, played by Jessica Barden (The New Romantic, The End of the F*cking World), gets accepted into college and joins a metal scrapping crew with her brother Blaze (Gus Halper) to earn enough money to go. 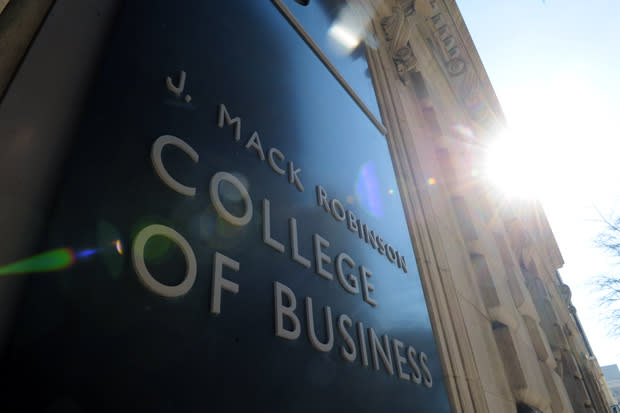 This School Just Enrolled 61% Women In Its MBA Program

Only 35% of Science, Technology, Engineering, and Math students in higher education globally are women, according to recent data from the UNESCO Institute for Science, and that has a direct impact on the workforce. Even though women constitute about 50% of the total labor market, as of 2018 there were only 28% of women in STEM fields.

STEM has long been a man’s world, but many business schools are trying to change that. The latest to make headway is a public school in the southern United States, Georgia State University Robinson College of Business, which reports that women are flocking