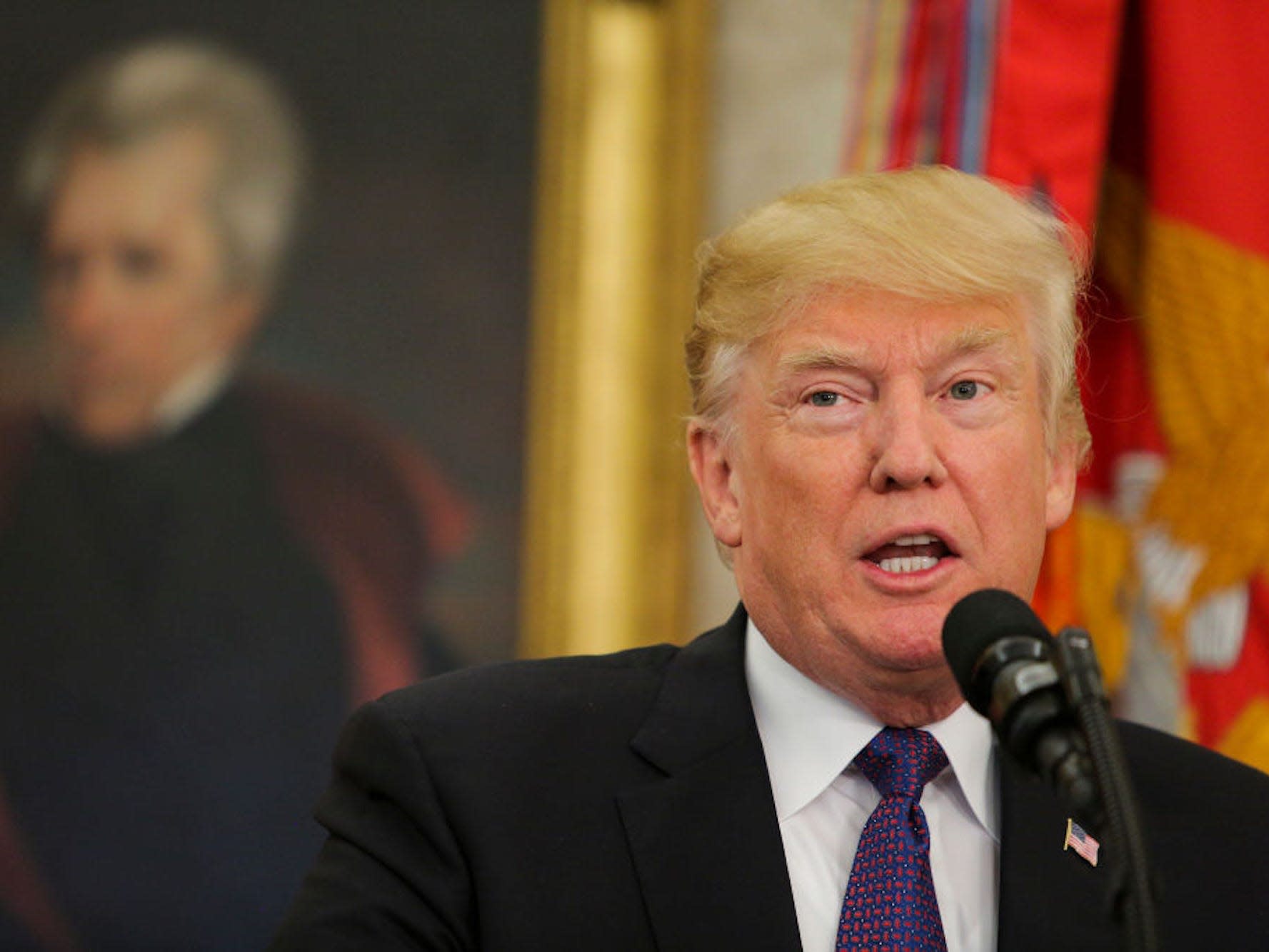 by Cassondra Kame on January 27, 2021 in Education Center

by Cassondra Kame on January 21, 2021 in Education Center

President Joe Biden on Wednesday revoked a recent Trump administration report that aimed to promote “patriotic education” in schools but that historians mocked and rejected as political propaganda.

In an executive order signed in his first day in office, Biden disband Donald Trump’s presidential 1776 Commission and withdrew a report it released Monday. Trump established the group in September to rally support from white voters and as a response to The New York Times’ “1619 Project,” which highlights the lasting consequences of slavery in America.

In its report, which Trump hoped would be used 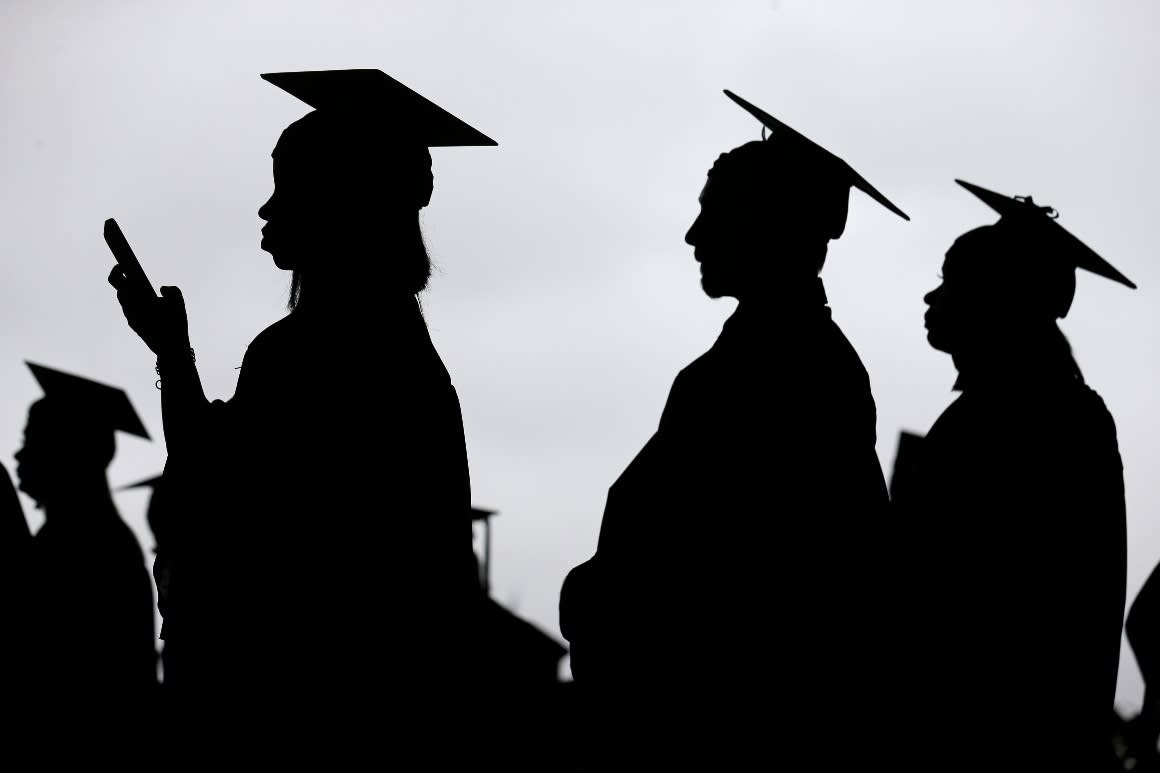 by Cassondra Kame on January 14, 2021 in Education News

The Trump administration on Wednesday sought to throw up a bureaucratic roadblock to progressives’ push for the incoming Biden administration to cancel large swaths of outstanding student loan debt through executive action.

Education Department officials released a memo, signed by an outgoing political appointee, that concludes that the agency lacks the power to unilaterally forgive federal student loan debt on the scale that some Democrats want.

The eight-page memo says that “the Secretary does not have statutory authority to provide blanket or mass cancellation, compromise, discharge, or forgiveness of student loan principal balances, and/or to materially modify the repayment amounts 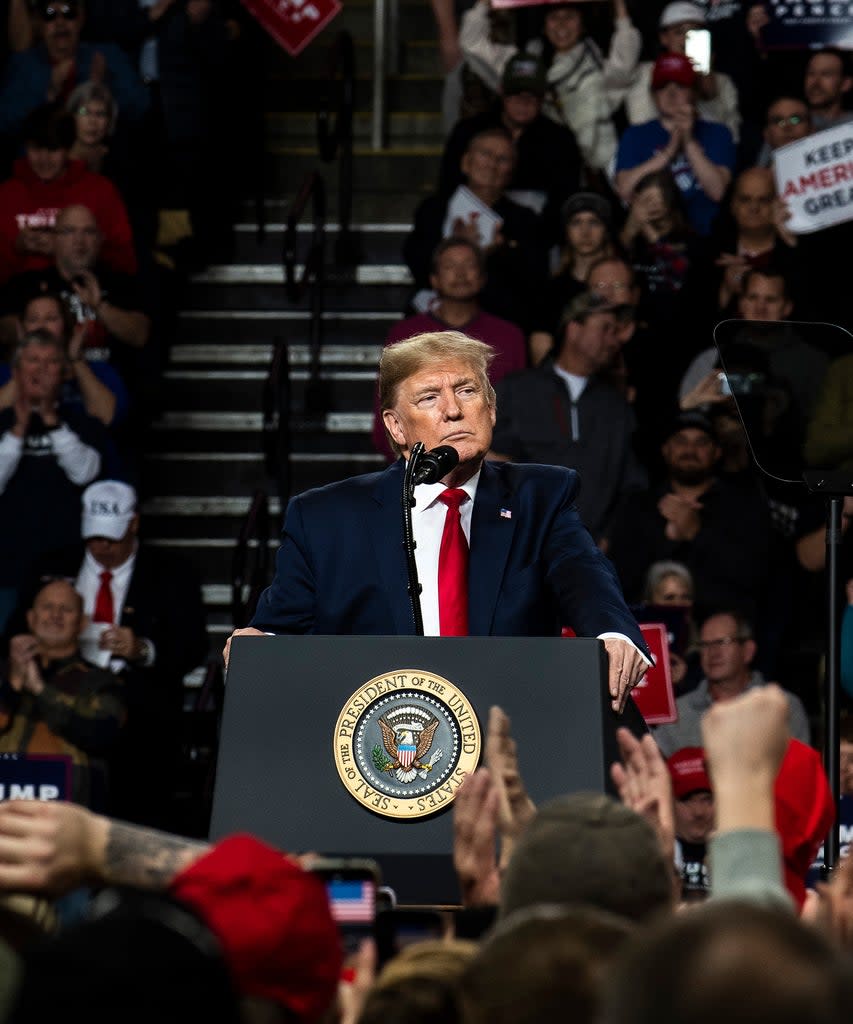 by Cassondra Kame on January 11, 2021 in Education Center

Update: On Thursday night, Education Secretary Betsy DeVos submitted her resignation, citing President Donald Trump’s role in inciting far right violence at the Capitol. “There is no mistaking the impact your rhetoric had on the situation, and it is the inflection point for me,” DeVos wrote. The president’s longest-serving aide, 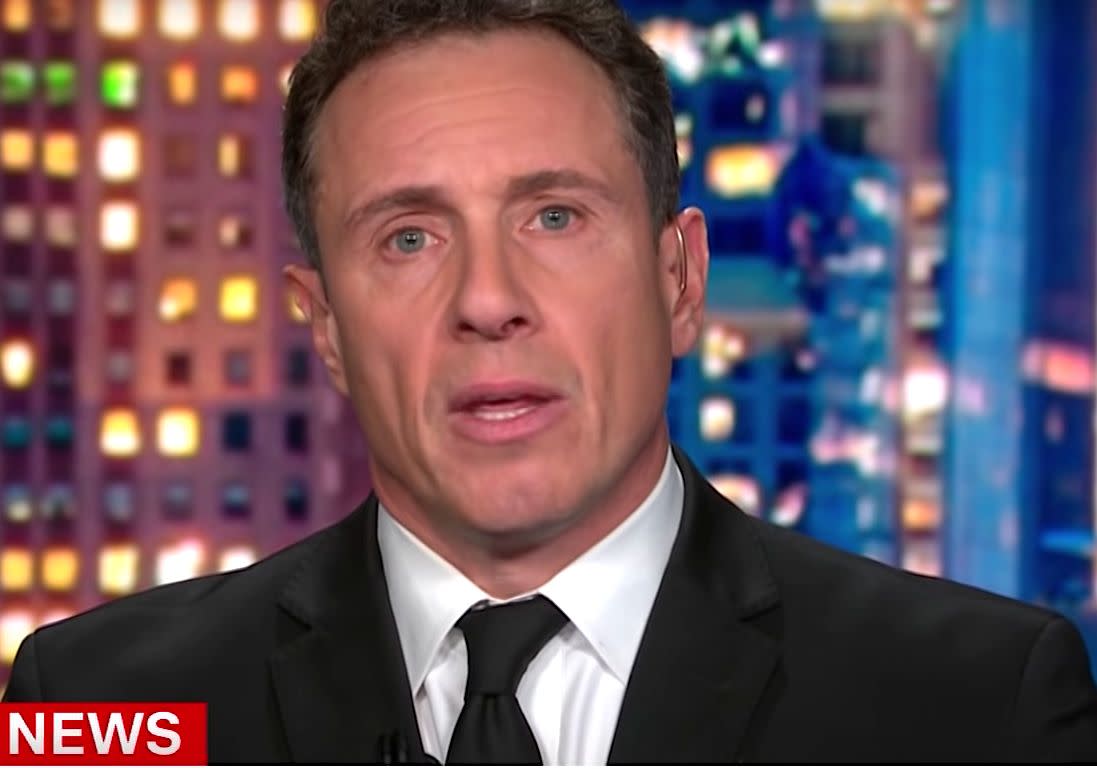 by Cassondra Kame on January 11, 2021 in Education Publishing

‘Stop the Steal’ Organizer in Hiding After Denying Blame for Riot

Two weeks before thousands of Trump rioters breached Congress, “Stop the Steal” organizer Ali Alexander said his group wasn’t violent—“yet.”“One of our organizers in one state said, ‘We’re nice patriots, we don’t throw bricks,’” Alexander told a crowd at a Dec. 19 rally at Arizona’s state capitol. “I leaned over and I said, ‘Not yet. Not yet!’ Haven’t you read about a little tar-and-feathering? Those were second-degree burns!”Alexander, who has described himself as one of the “official originators” of the Jan. 6 rally in Washington, went