by Cassondra Kame on September 28, 2020 in Education News

The government has been urged to stop students arriving at universities amid fears teenagers across the UK will be “locked in their rooms”  as coronavirus outbreaks force thousands to self-isolate.

The call came after thousands of students in Glasgow, Manchester and Edinburgh were ordered to self-isolate following outbreaks linked to freshers’ week, with some accusing their university of “false imprisonment”. 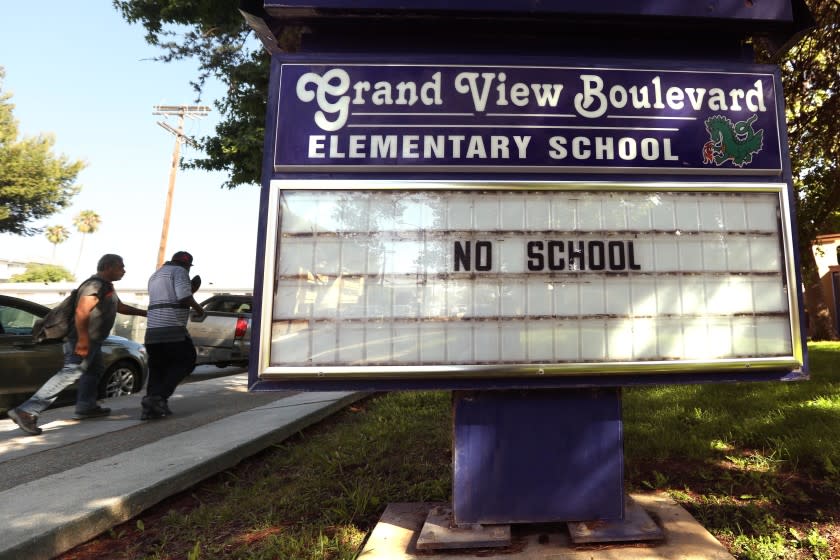 by Cassondra Kame on September 16, 2020 in Education News

Six months after schools closed amid the coronavirus crisis and with online learning in full swing, tens of thousand of students remain without adequate digital access and school districts in Los Angeles County report they still need nearly 50,000 computers and Wi-Fi hot spots.

Ofsted’s chief inspector has issued a fresh warning about the problem of illegal schools, as new figures showed that the watchdog has investigated almost 700 unregulated institutions in the last four years.

Amanda Spielman said that thousands of children were “languishing” in schools where officials could not guarantee that they were either safe or “getting a decent education”.

The warning came as new figures released by Ofsted showed that the body has carried out 694 investigations of unregulated schools since 2016, and issued 95 warning notices to organisations that inspectors concluded were operating illegally.