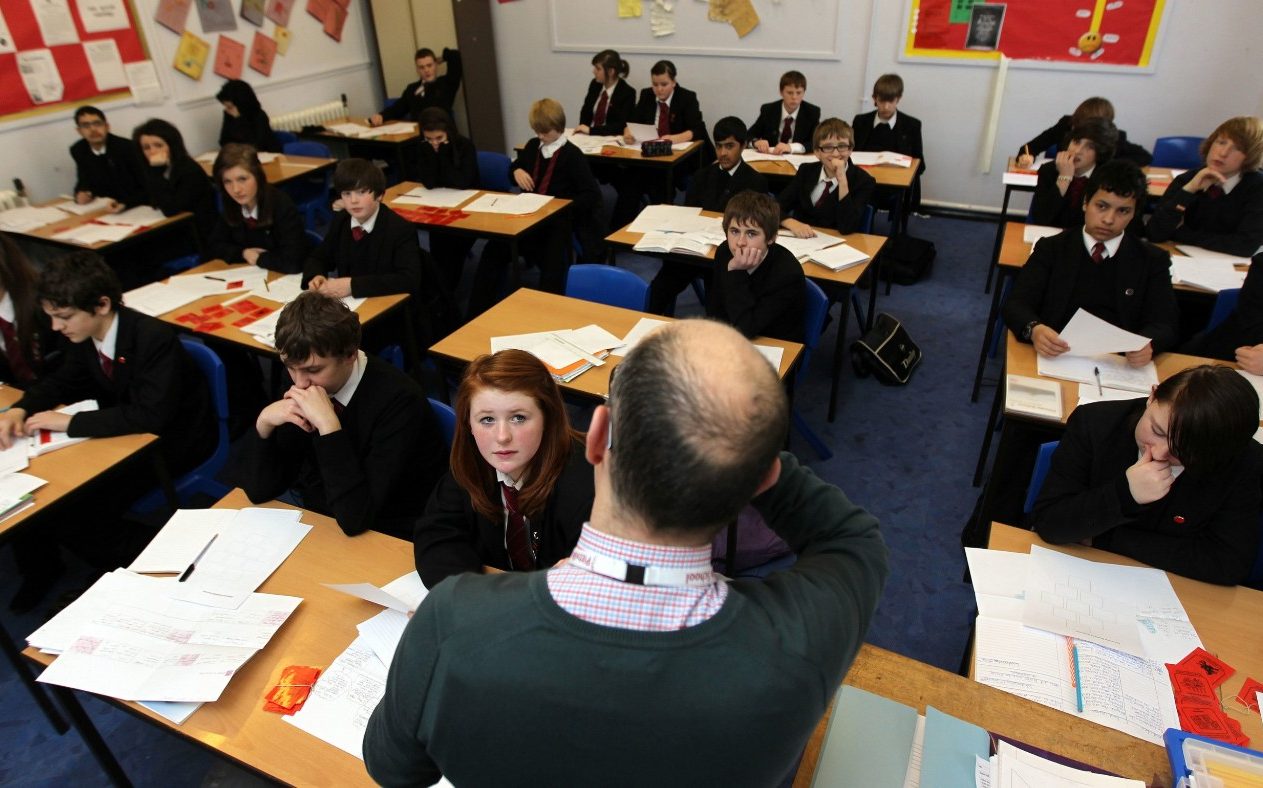 Children should be taught to be ‘proud’ of the country’s past, Education Secretary says

by Cassondra Kame on November 22, 2020 in Education Foundation

Children should be taught to be “proud” of the country’s past, the Education Secretary has said. He added that the curriculum should also be “reflective” of Britain’s multicultural society.

Gavin Williamson said he is “incredibly interested” in looking at the school history curriculum and making sure it appeals to pupils from ethnic minorities.

“It is really important that the history taught in schools looks at the rich diversity and tapestry that has made our nation so great, and the important role that people from all backgrounds have played in our history,” he told The Telegraph. “We have always got to