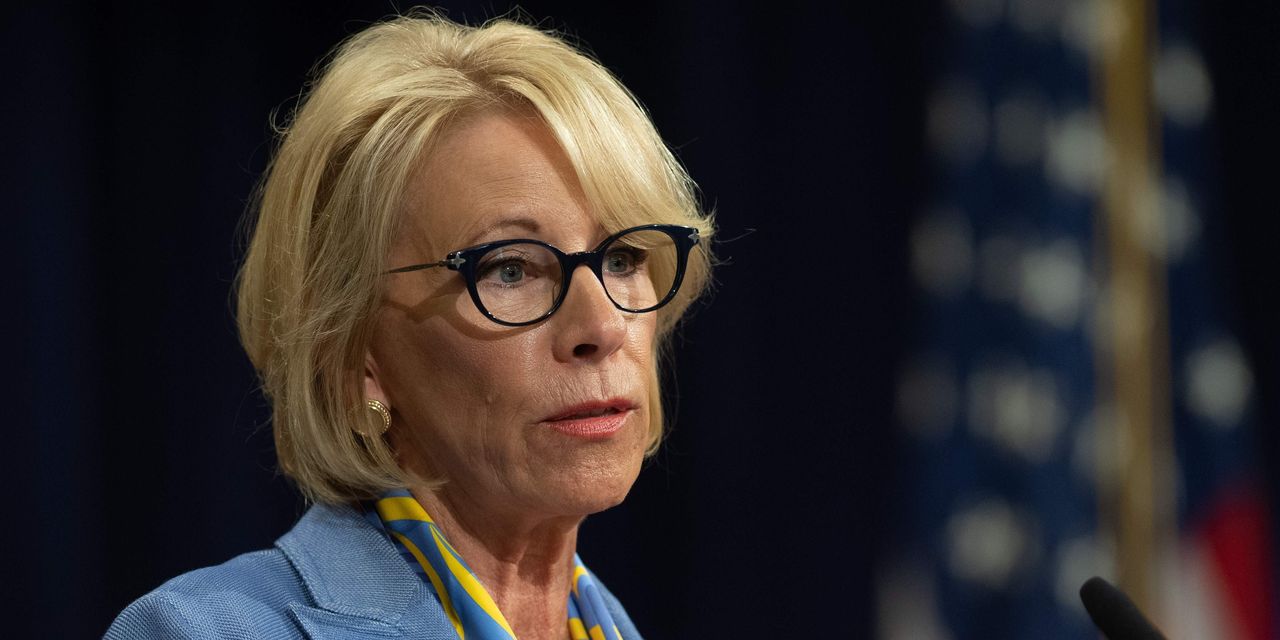 by Cassondra Kame on January 16, 2021 in Education News

President Trump’s post-election meltdown will forever stain his legacy, but it shouldn’t erase the good done over four years by many of his appointees. The Trump years provided a crucial correction to the progressive excesses of the Obama years, and as the left prepares to retake power it is already trying to rewrite history.

Take Education Secretary Betsy DeVos, who is being kicked on her way out the door. “Good riddance, Betsy. You were the worst Secretary of Education ever,” Sen. Elizabeth Warren tweeted following Mrs. DeVos’s resignation last week as a matter of principle after the riots at the