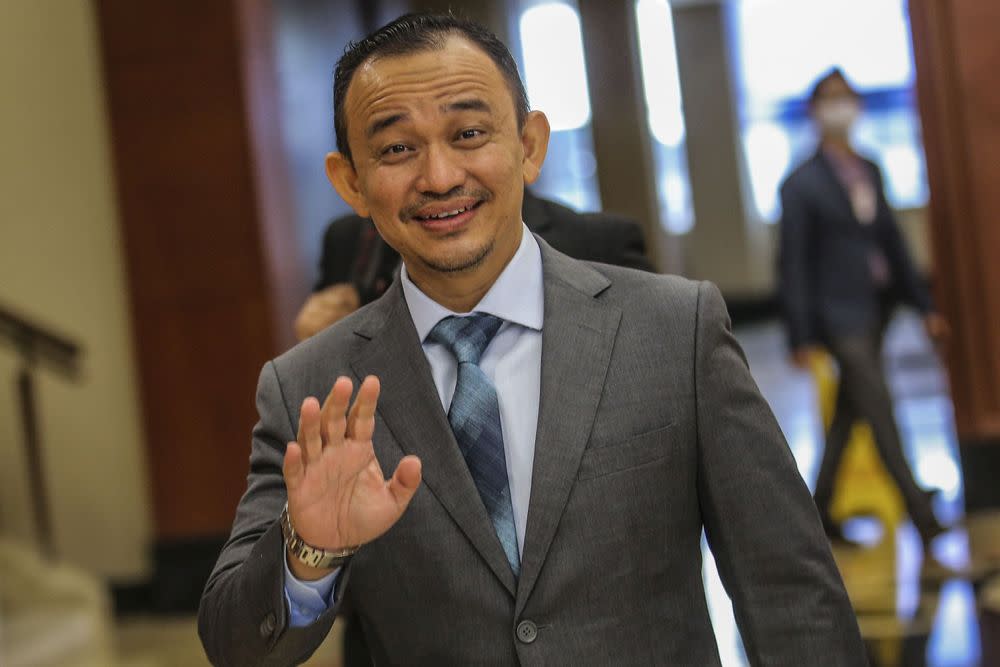 The amount was successfully raised within 24 hours, following the Higher Education Ministry’s announcement on October 2 that all public universities would be postponing ongoing student intakes and registrations.

This led to a firestorm of criticism online against the ministry, as many students said that they had already made travel arrangements to their respective universities.

On his official Twitter page, Maszlee thanked all of those who had contributed