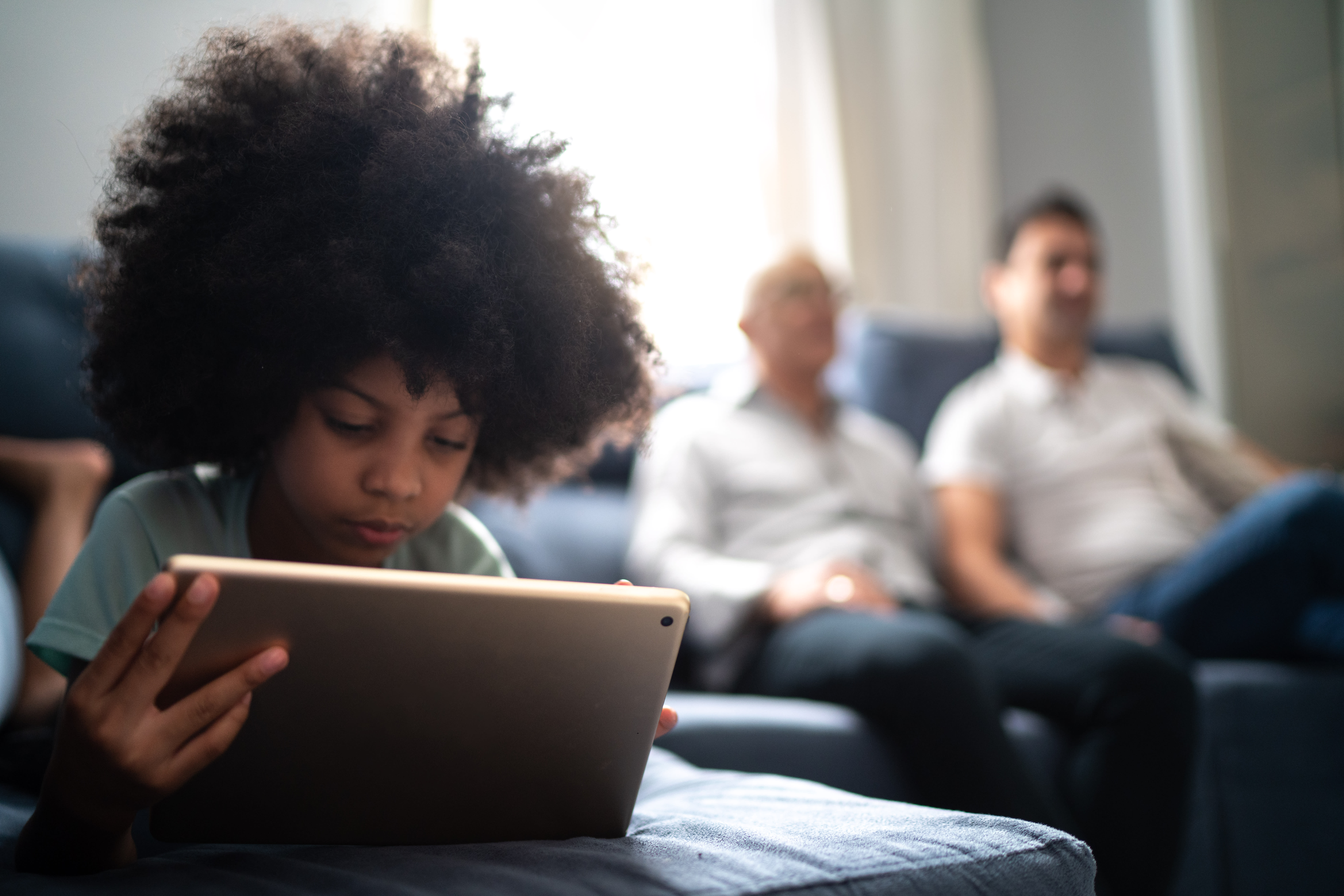 by Cassondra Kame on August 15, 2020 in Education Foundation

Victoria Ransom and her husband homeschool their three young children, but started worrying about the lack of a robust program as they grew older. So they began to brainstorm what a creative but effective alternative to traditional school could look like.

After selling their social media marketing company Wildfire to Google for $450 million in 2012 — and staying with the tech giant for three years — Ransom and Alain Chuard started scratching their insatiable entrepreneurial itch once again.

Over the last two years, they self-funded and developed an edtech startup called Prisma, which goes live on September 8 for