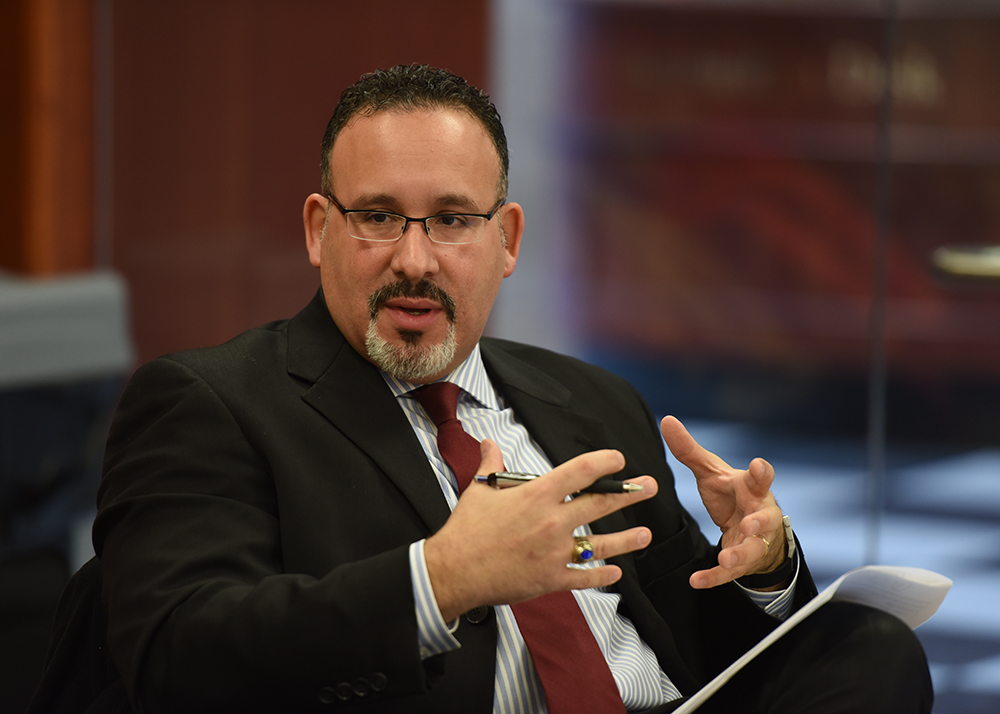 by Cassondra Kame on December 24, 2020 in Education Center

Rick Hess, an education policy expert at the right-leaning American Enterprise Institute, called the move a “clever” one since it wouldn’t cause a stir with Democrats or Republicans.

“I don’t think he’s very well known on the national stage, which can be good or bad, … But it’s a relatively clever play,” Hess told Yahoo Finance. “Given the box that Biden was in, where the unions want to have sign-off, but he