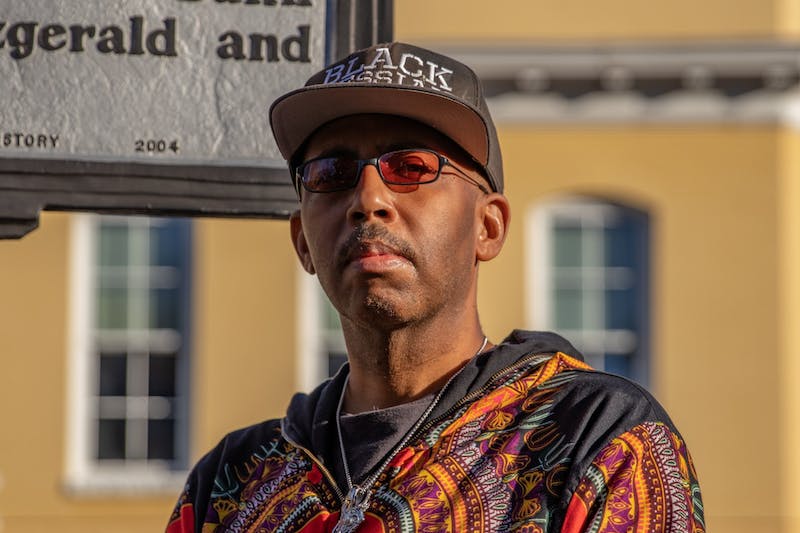 by Cassondra Kame on March 1, 2021 in Education News

House Bill 69, or the Gizella Abramson Holocaust Education Act, was introduced as HB 437 in 2019 but was never made into law. N.C. Rep. Graig Meyer (D–Caswell, Orange) said the 2019 bill was included as a policy provision along with the budget bill, which Gov. Roy Cooper vetoed.

HB 437 was proposed a few months after the federal government introduced the Never Again Education Act, which aimed 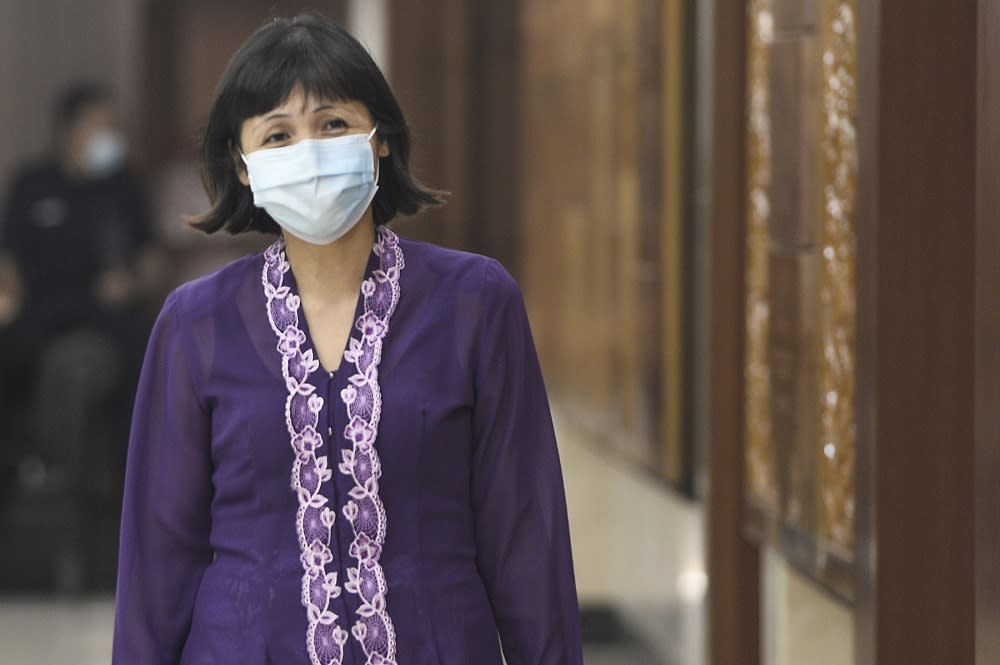 by Cassondra Kame on February 28, 2021 in Education Publishing

KUALA LUMPUR, Feb 28 — The Education Ministry must explain how it concluded that schools could safely reopen nationwide from tomorrow — even in Covid-19 red zones — when Sarawak has opted to delay this, said Kulai MP Teo Nie Ching. 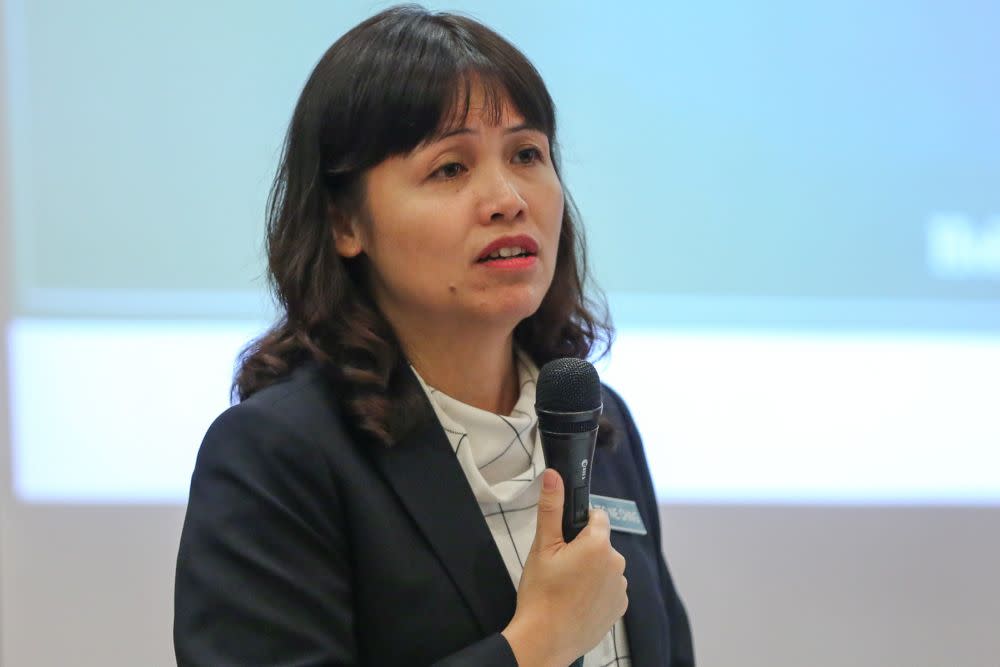 After Maszlee, former deputy education minister next to mull lawsuit over ‘communism in History textbook’ slander

by Cassondra Kame on February 27, 2021 in Education News

KUALA LUMPUR, Feb 27 — Former deputy education minister Teo Nie Ching has today denied influencing the Form 4 History textbook to allegedly “glorify communism”, after she was accused of being responsible of doing so in an Umno Youth forum last night.

The DAP MP said she is considering to sue Datuk Yazid Othman, the deputy chairman of a secretariat opposing the textbook who 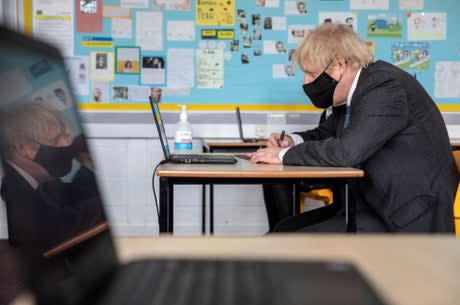 The schools minister has said he trusts “the judgement of teachers” amid warnings that the government’s new grading system could undermine the value of qualifications.

The government is expected to task schools with determining pupils’ grades in lieu of exams this year, because of disruption caused by coronavirus.

Education Secretary Gavin Williamson is to set out further details of the plan in the Commons later on Thursday. 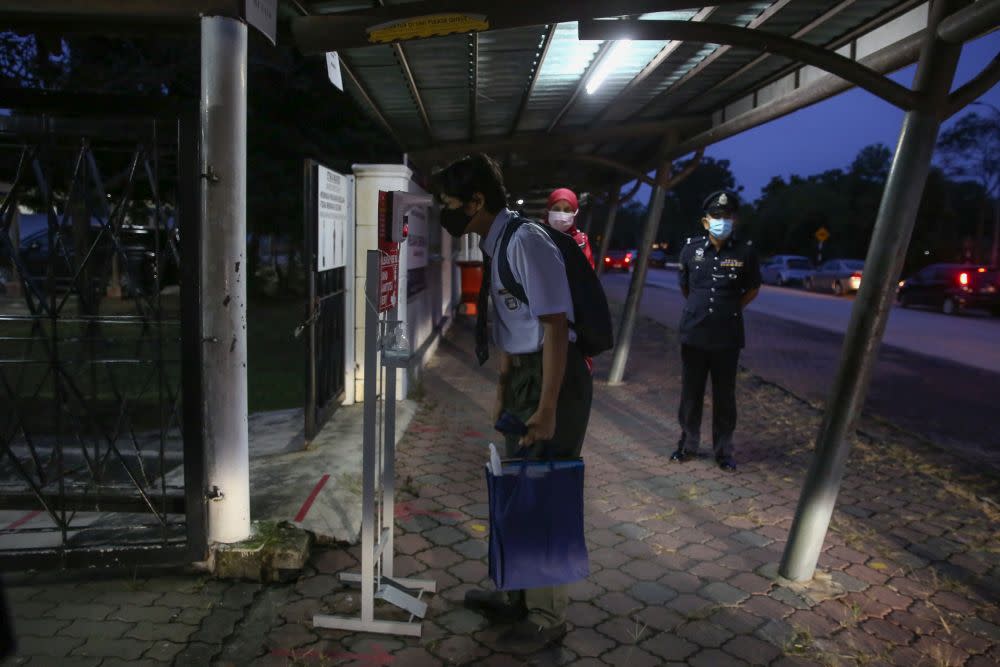 by Cassondra Kame on February 22, 2021 in Education Foundation

China says it wants to hit the reset button on its relationship with the U.S.Ties between the two sank to their lowest in decades under former U.S. president, Donald Trump.Now with Joe Biden in the top job, on Monday, Chinese Foreign Minister Wang Yi said Beijing stood ready to reopen constructive dialogue with Washington. “It is natural that both sides have differences and conflicts. What is key is utilising dialogue to get to know more about each other, and not be defined by differences between both countries.”But he also laid