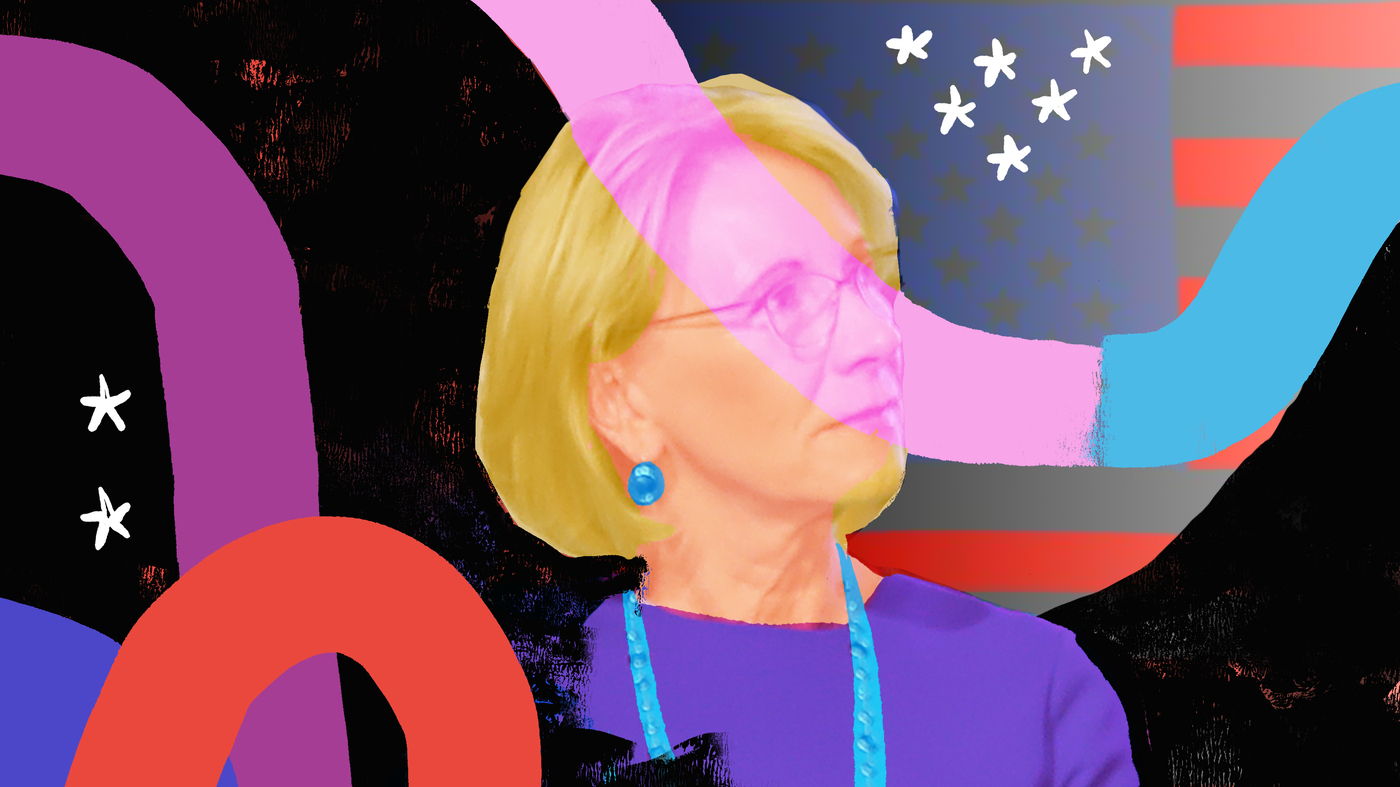 by Cassondra Kame on November 22, 2020 in Education Publishing 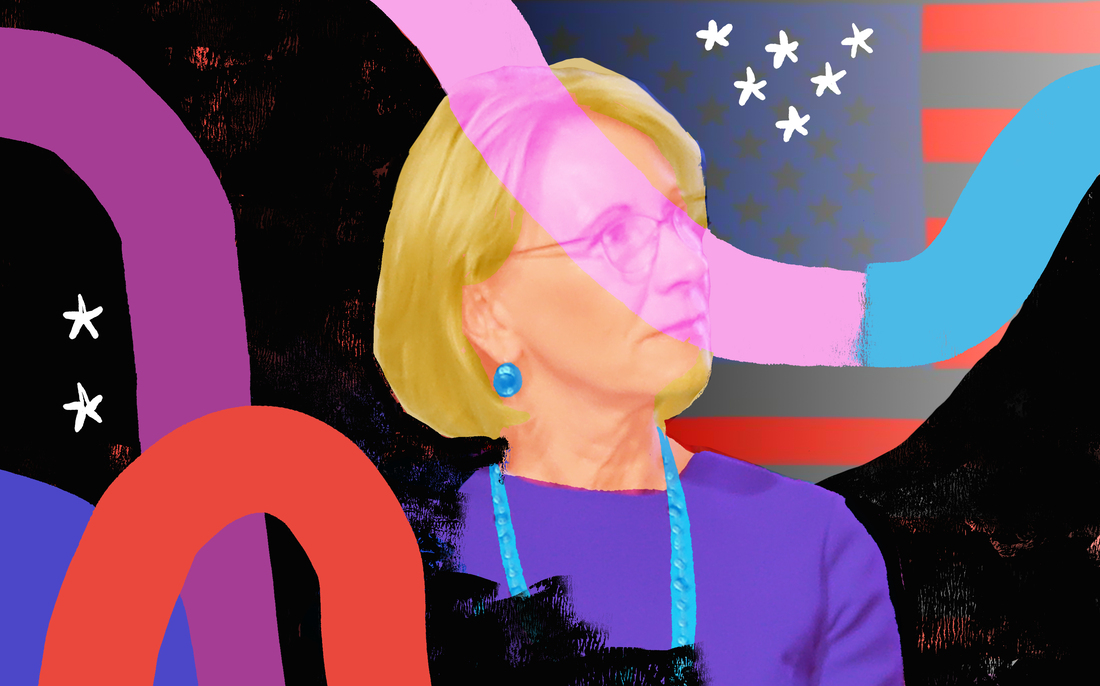 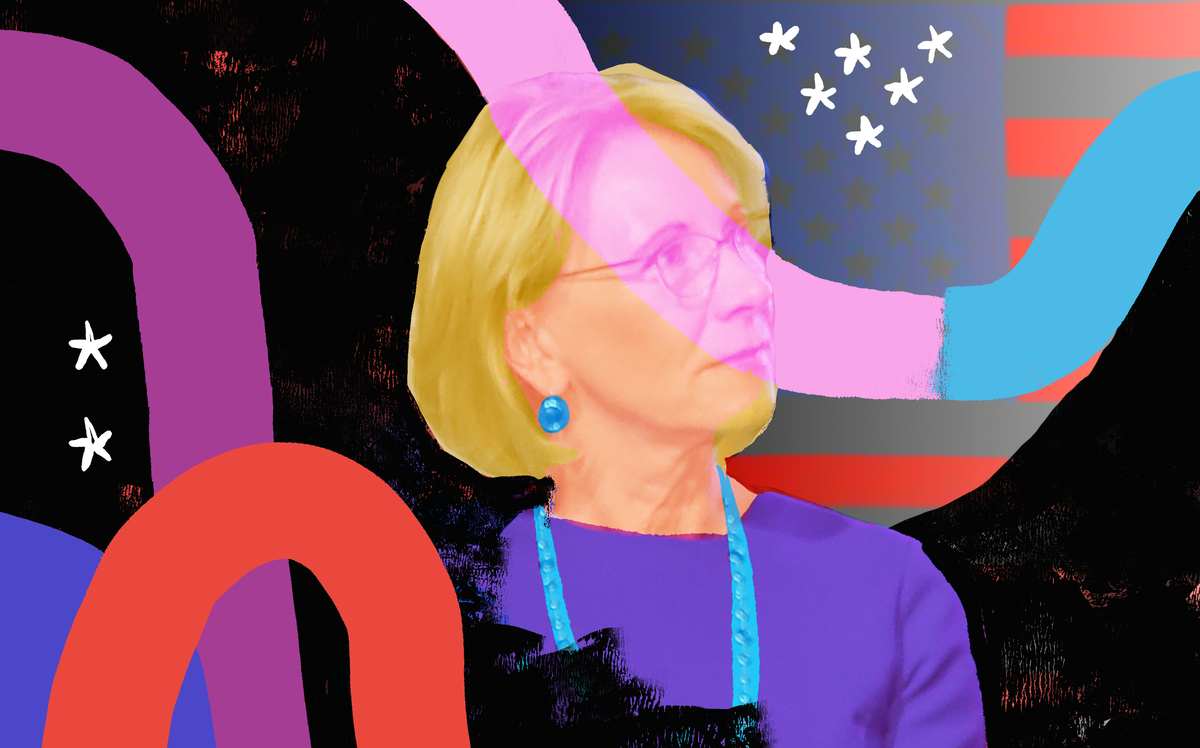 What to make of the tenure of U.S. Education Secretary Betsy DeVos depends, like beauty itself, on the eye of the beholder.

To the president who asked her to run the Department of Education, she was a loyal lieutenant who argued for her department’s irrelevance in a nation where control of schools is a local affair — that is, until she argued the opposite, at the president’s urging, and threatened schools with a loss of federal funding if they refused to reopen mid-pandemic.

To Christian conservatives, she was a hero who once

by Cassondra Kame on November 21, 2020 in Education News

The U.S. Department of Education’s Office for Civil Rights has spent months failing to make meaningful progress on urgent complaints of education discrimination relating to COVID-19, even as the pandemic continues to turn schools upside down and put vulnerable students at an even further disadvantage, according to multiple sources.

In September, employees in at least some of the department’s regional offices were informed that civil rights complaints specific to COVID-19 ― such as for children who have not been receiving accommodations for their disability during remote learning ― would require scrutiny from the highest levels of management, a development that