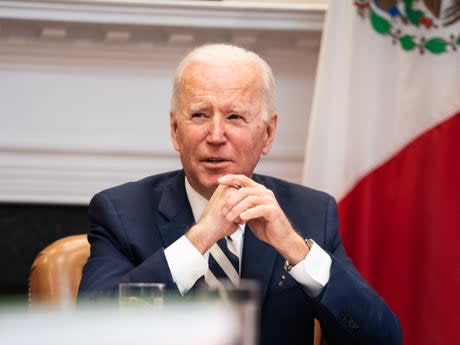 by Cassondra Kame on March 2, 2021 in Education Center

US president Joe Biden did not mention whimsical children’s author Dr Seuss in his Read Across America Day proclamation.

The event, founded by the National Education Association in 1998 to promote reading among youngsters, takes place on the birthday of the author, real name Theodor Seuss Geisel.

Both Barack Obama and Donald Trump made reference to Seuss in their yearly speeches, but Biden neglected to mention the Green Eggs and Ham author. 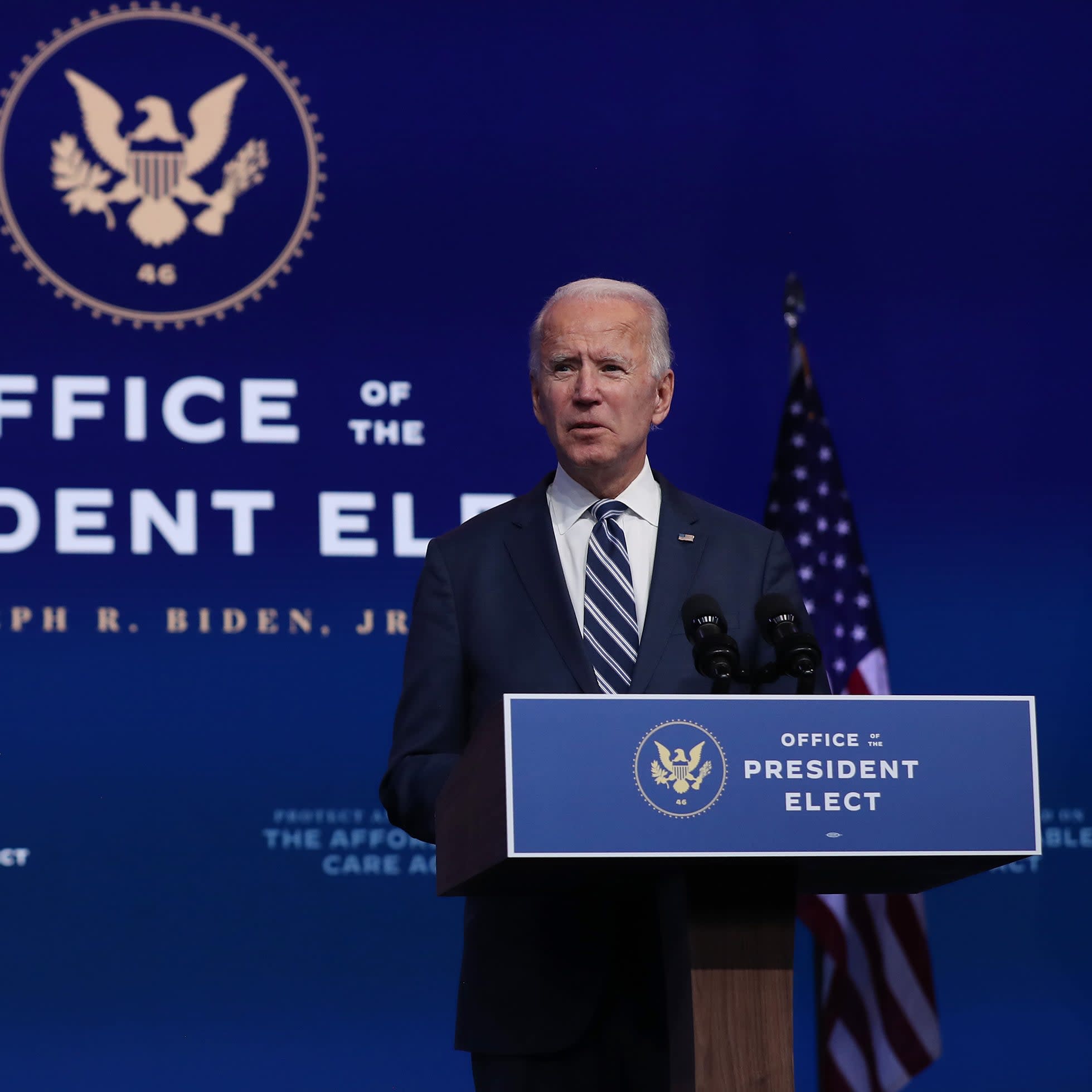 Could Your Student Loans Be Forgiven During Joe Biden’s Presidency? Here’s What We Know

by Cassondra Kame on January 15, 2021 in Education Publishing

President-elect Joe Biden got a lot of attention at the beginning of the COVID-19 pandemic when he called on Congress to forgive a minimum of $10,000 of federal student loans per borrower as part of a coronavirus relief bill. The legislation 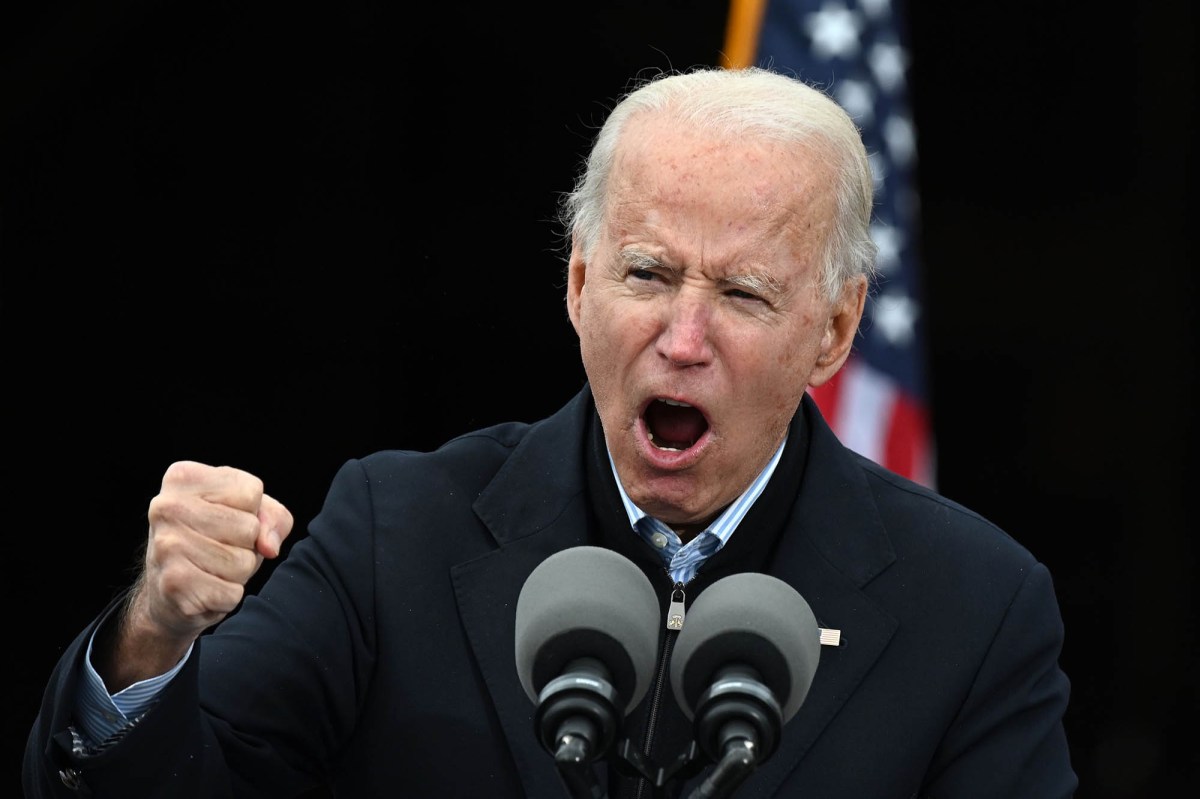 by Cassondra Kame on January 6, 2021 in Education News

Education reformers breathed a sigh of relief when it became clear that President-elect Joe Biden wouldn’t tap a teachers-union leader as his secretary of education, contrary to the post-election rumor mill. Instead, Biden nominated Connecticut Education Commissioner Miguel Cardona.

Compared to teachers-union leaders, Cardona appears moderate. But Biden’s Department of Education transition team looks as though it came straight off the field of a National Education Association versus American Federation of Teachers softball game. It seems all but certain that on education, Biden will govern to the left of his ex-boss, President Barack Obama.

During the campaign, Biden railed against 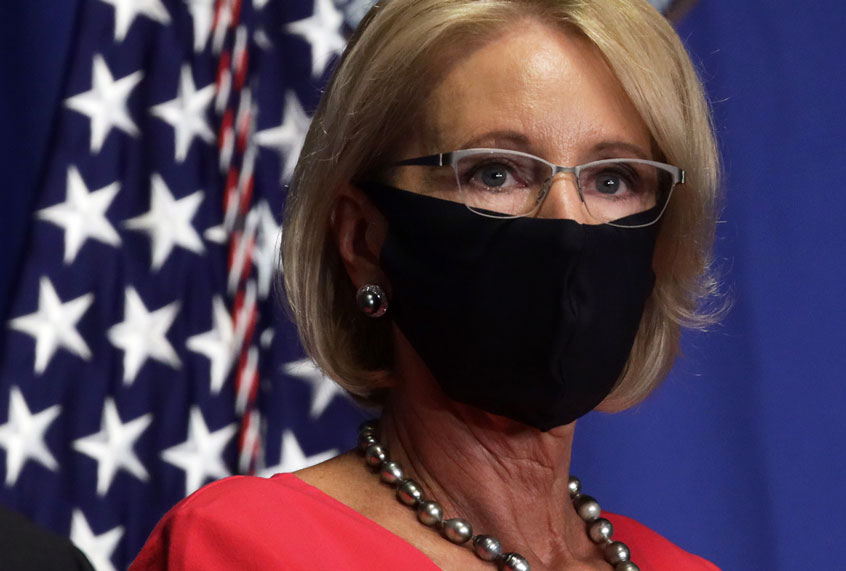 by Cassondra Kame on November 30, 2020 in Education Publishing

Teachers and other education advocates are feeling giddy at the possibility of moving forward a progressive agenda that the current education secretary, Betsy DeVos, stopped dead in its tracks four years ago. President-elect Joe Biden campaign’s policy director, Stef Feldman, told the Education Writers Association that as president, Biden would “get some big, bold education legislation passed and certainly immediate relief for our schools and our educators,” and said Biden would take executive actions as well. Many of those executive actions, education advocates hope, will de-DeVos the Department of Education.

Here are some of the likeliest ways public education will by Cassondra Kame on November 25, 2020 in Education News

Biden was at a candidates event in Houston with National Education Association members in July 2019 when he said: “First thing, as president of United States — not a joke — first thing I will do is make sure that the secretary of education is not Betsy DeVos. It is a teacher. A teacher. Promise.”

That promise has led many K-12 teachers from public schools to expect he would pick an education secretary from their ranks, and many will be disappointed if that doesn’t happen.