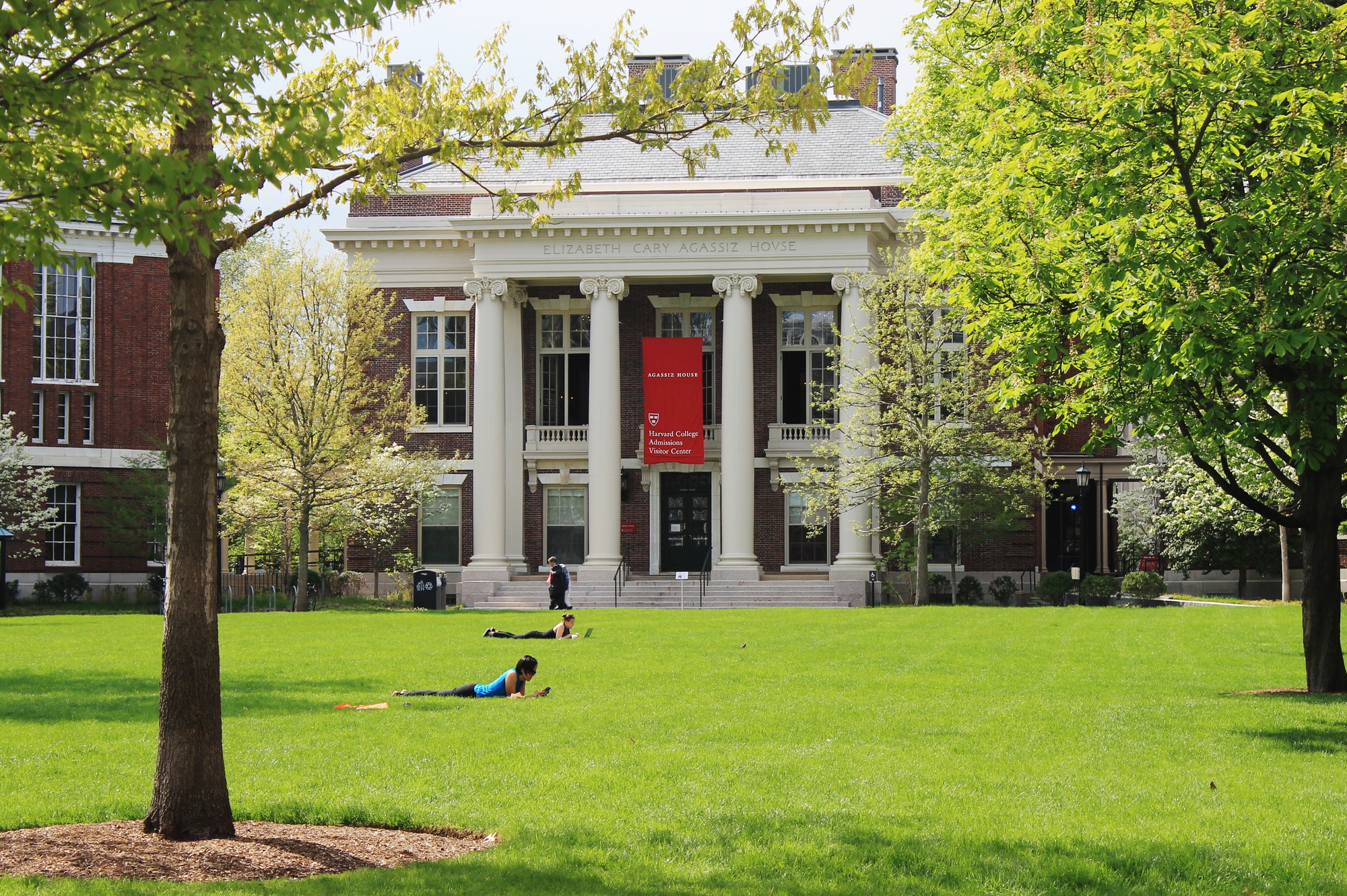 Prison reform activists argued in favor of high-quality education in prisons at a webinar Thursday held by the Radcliffe Institute for Advanced Studies.

Panelists included Max Kenner, the founder of the Bard Prison Initiative, and Dyjuan Tatro, a government affairs associate at the initiative. Zelda Roland, founding director of the Yale Prison Education Initiative and Craig S. Wilder, history professor at MIT, also spoke at the webinar, which was opened by co-founder and director of the Prison Studies Project Kaia Stern and moderated by Harvard Graduate School of Education lecturer Lynette C. Tannis.