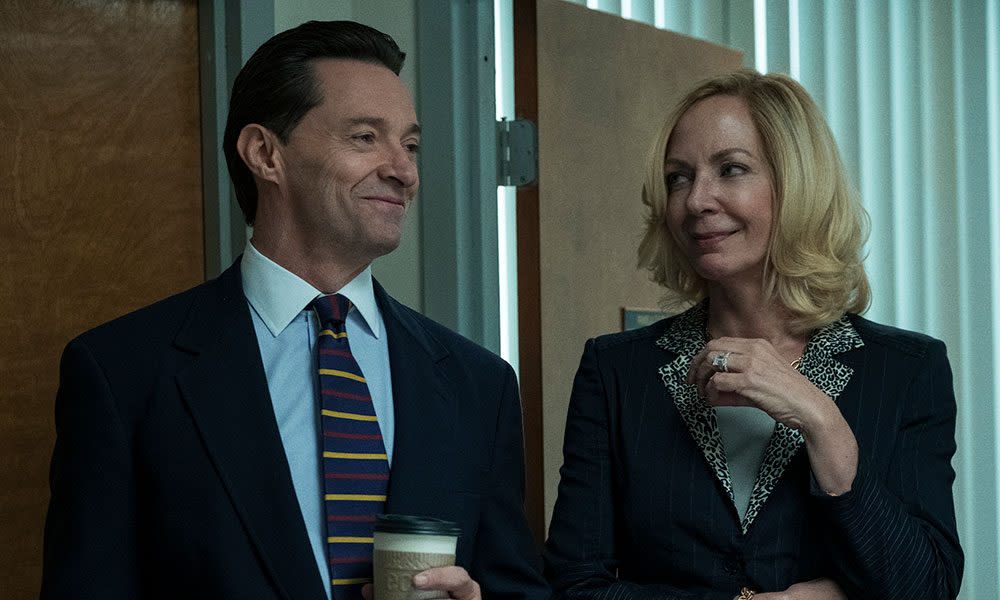 Should the Oscars Recognize Films That Are Streaming Only?

As Hollywood adjusts to the coronavirus pandemic, a number of film distributors have chosen to scrap their theatrical release plans and launch certain titles on streaming services instead. That raised the question of whether those movies, such as “Trolls World Tour” or “Capone” or “The King of Staten Island,” would be eligible for Academy Awards. They now will be — at least, for this year. Variety chief film critics Owen Gleiberman and Peter Debruge discuss whether relaxing the rules is a good thing.