by Cassondra Kame on February 14, 2021 in Education Publishing

Kansas State Board of Education member Ann Mah speaks to the Lawrence school board on Monday, Feb. 8, 2021, about Kansas Legislature activity that could affect public education funding.

2020 remembered for fight to save academic year in SA

by Cassondra Kame on January 3, 2021 in Education Publishing


JOHANNESBURG – The year 2020 will be remembered as the year schools had to face the harsh reality of possibly losing the entire academic year.

Government was forced to close schools in a bid to contain the surge in COVID-19 infections.

The spread of the virus saw the education sector divided on how to save the academic year during a pandemic.

While declaring the COVID-19 outbreak a national state of disaster, President Cyril 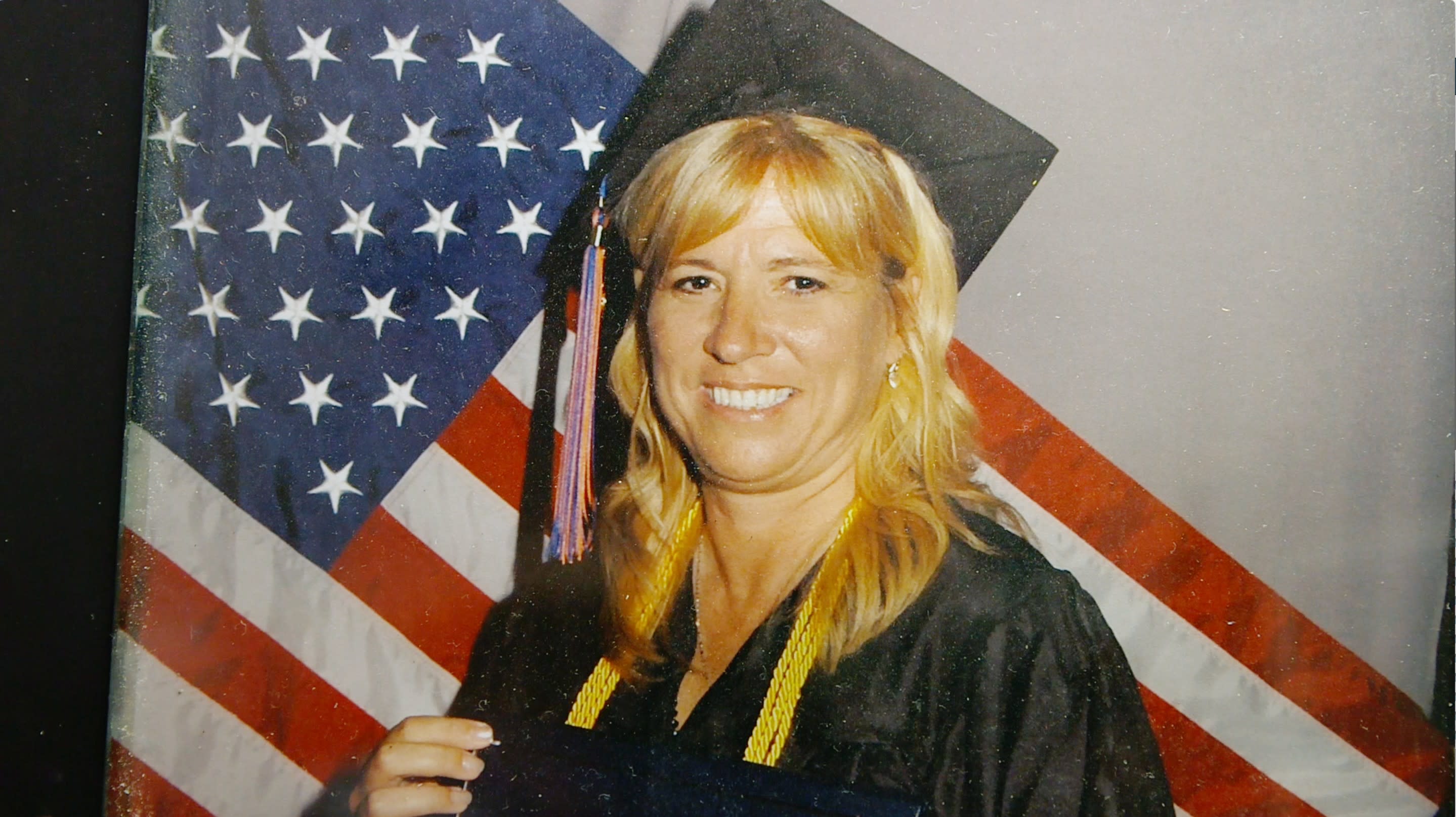 Behind the fight against predatory for-profit schools

by Cassondra Kame on August 30, 2020 in Education Foundation

The answer is deceptively simple, according to two experts focused on reforming the 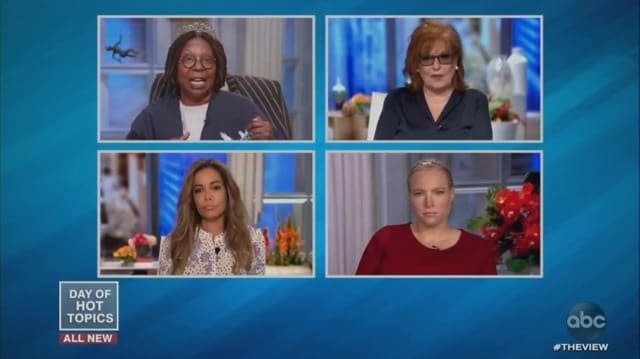 Whoopi Shouts Down Another Meghan McCain and Joy Behar Fight: ‘I Swear to GOD!’

Returning from a one-week summer break, The View quickly devolved into yet another shoutfest between frequent sparring partners Meghan McCain and Joy Behar, prompting lead host Whoopi Goldberg to scold the pair and threaten them with a quick commercial break.

The ABC talk show kicked off Monday’s broadcast by discussing Education Secretary Betsy DeVos’ disastrous Sunday talk-show appearances, something the panel appeared to be in agreement over.

“So Meghan, we’re not seeming to get any real guidance from the education secretary. So what do you think a good idea for a plan could be?” Goldberg noted after highlighting DeVos’ inability