Post-Covid, flexi-schooling could give our children the rounded education they really need

by Cassondra Kame on February 18, 2021 in Education Foundation

“Education is not the filling of a pail, but the lighting of a fire.” This, from W.B Yeats, seems more pertinent than ever at a time when the pandemic highlights the stark inequalities of our education system, causing us to question whether the current model is fit for purpose. For some, the pail is empty; for many, the fires have long been extinguished. The implications of this are severe.

The pandemic has forced us to re-evaluate how we live and work – and how we educate. Whilst the detrimental effect on children’s education during lockdown is clearly evident, there are 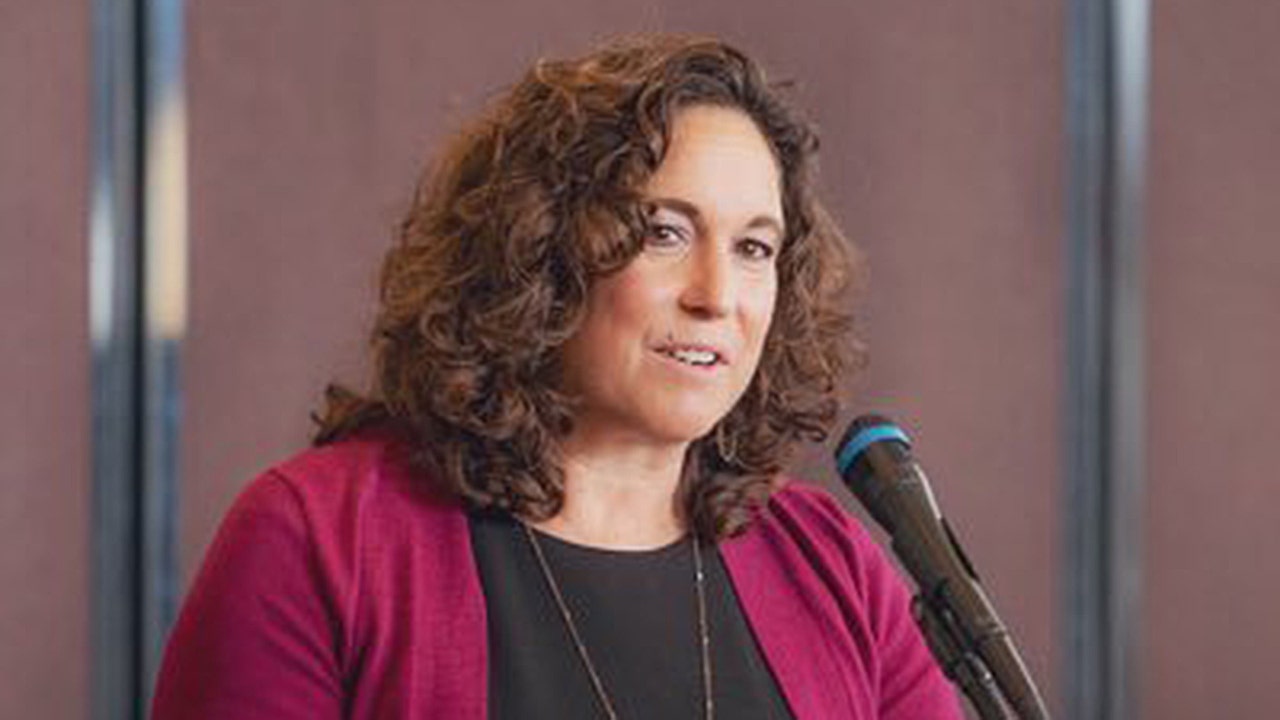 by Cassondra Kame on January 20, 2021 in Education News

One of President-elect Biden’s top Education Department nominees hosted a diversity training during which she gave an “extremely complimentary” introduction to its featured speaker, who has accused public schools of “spirit murdering” of Black children.

Discovery Institute researcher Chris Rufo previously reported on the training, which took place under Unified San Diego School District Superintendent Cindy Marten, whom Biden named on Monday as his nominee for deputy secretary of education. An attendee’s notes and screenshots of the presentation allege the speaker, Dr. Bettina Love, accused schools of engaging in “spirit murder” and dehumanizing Black people.

That attendee, who spoke on 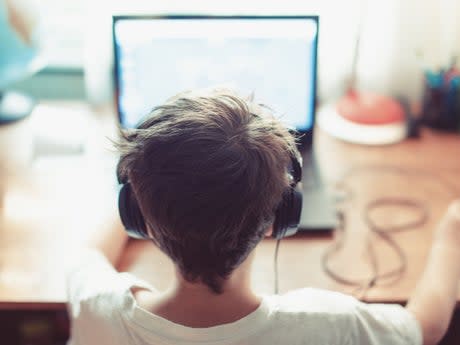 The government is facing a legal challenge as campaigners claim children from low-income and black, Asian and minority ethnic (Bame) families are being “forced” into schools during England’s lockdown.

The challenge comes as schools across the country moved online-only until at least mid-February, with only key workers’ children and vulnerable students allowed to attend in person.

Government guidance said schools were expected to “strongly encourage” vulnerable children to attend class, which could include “pupils who may

by Cassondra Kame on December 16, 2020 in Education Foundation 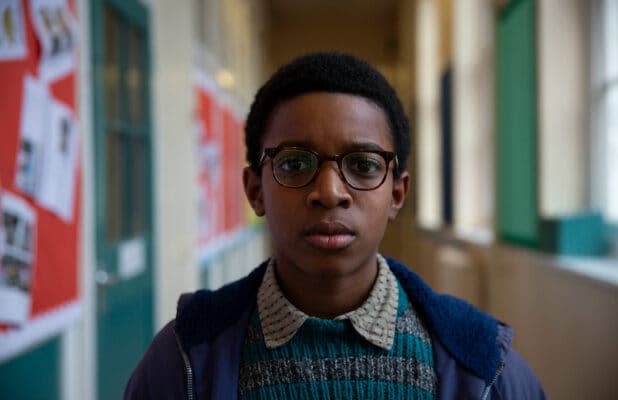 Children Are the Future, and Both Have To Be Fought For

by Cassondra Kame on December 7, 2020 in Education News

Children are the future, as Whitney Houston famously reminded us, and both have to be fought for, as Steve McQueen so powerfully expresses in “Education,” the fifth and final chapter of “Small Axe,” his anthology for Amazon Studios and the BBC.

In many ways, this is different than anything else in the director’s filmography — it’s the first time he’s had a pre-teen protagonist, for one — but its urgent sense of a community banding together to create opportunity and to dismantle institutionalized racism makes it very much of a piece with the four other films under the “Small Axe”