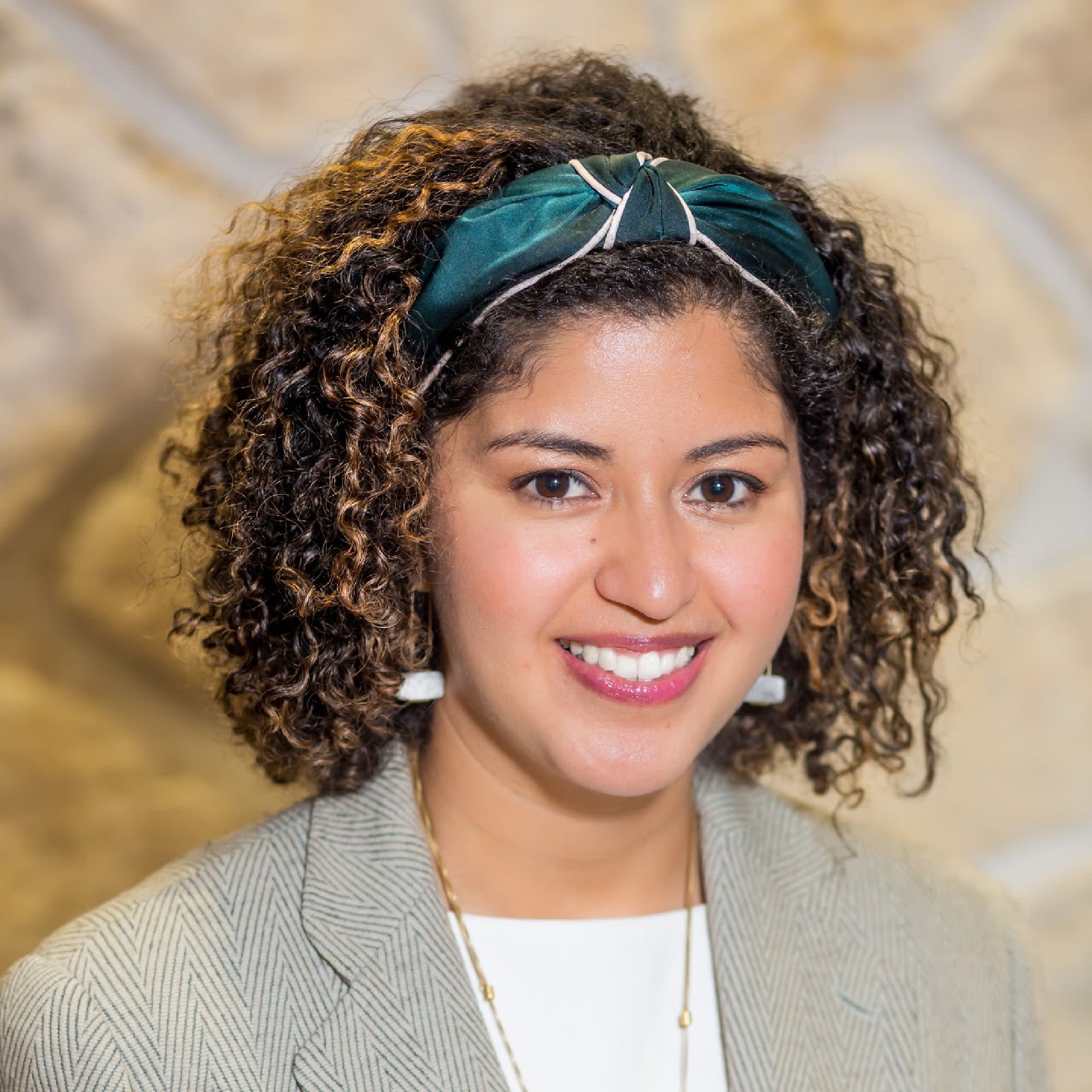 by Cassondra Kame on September 15, 2020 in Education Foundation

At 10 years old, Angela Cobián wanted nothing more than to be a princess. But as the daughter of Mexican immigrants living in Colorado, Cobián’s parents had bigger plans for her. The treasurer of the Denver Board of Education and a member of Leadership for Educational Equity (LEE) – a non-profit organization that develops civic leaders dedicated to ending the injustice of educational inequity – Cobián is well-versed in the issues that affect the Latinx community. Honored to serve in her home state, she’s determined to inspire the next generation and make political offices more representative of their constituents.

Colleges win immigration battle but fear for US reputation

Even with a fresh victory on behalf of international students, U.S. universities fear they’re losing a broader fight over the nation’s reputation as a place that embraces and fosters the world’s best scholars.

University leaders see it as a steady erosion. They say the Trump administration’s repeated attempts to curb immigration have sent students a message that they aren’t welcome in the United States. Colleges say foreign students are listening: Since President Donald Trump was elected in 2016, the number of new international students coming to the U.S. has fallen by 10% after years of growth.