“Bad Education” is a comedy-drama that centers on the true story about the Roslyn Union Free School District 2004 financial scandal, the largest public school embezzlement inthe nation. The film stars Hugh Jackman and Allison Janney as Frank Tassone and Pam Gluckin, who were accused of stealing hundreds of thousands from the district’s budget. Though their school district is on the up and up the scandal threatens to ruin everything the duo have built, spurring Jackman’s character to do everything in his 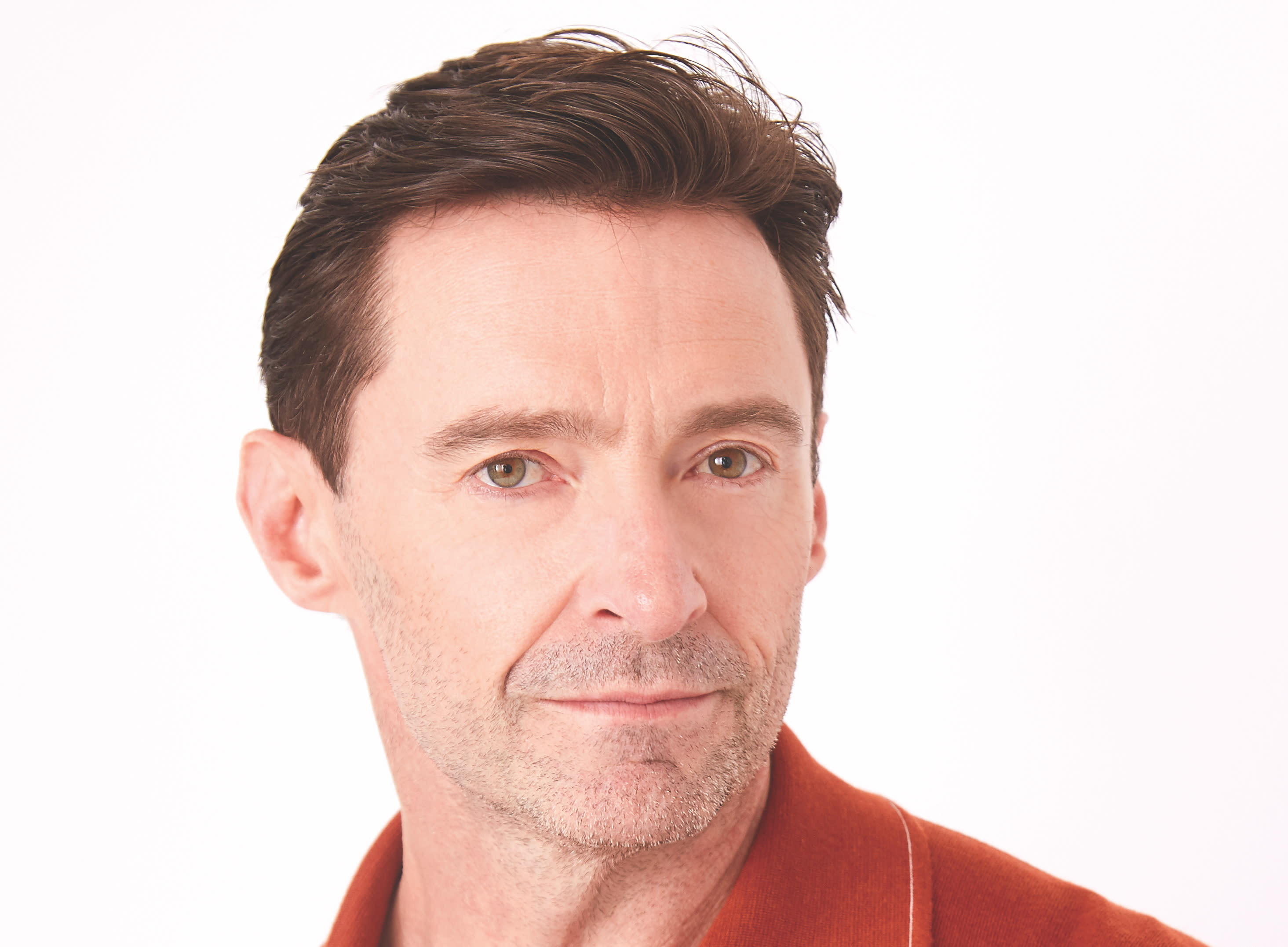 by Cassondra Kame on July 28, 2020 in Education Foundation

Hugh Jackman has been nominated for an Emmy 4x before, in fact he won in his first go-round in 2005 for his hosting duties on the 58th Annual Tony Awards, but today this morning was truly bliss. Finally, the Logan and Les Miserable Oscar nominee, was appreciated for his acting turn as real-life corrupt Roslyn, NY superintendent Frank Tassone in the HBO movie Bad Education; a feature the network scooped up out of last year’s TIFF for close to $20M.

“I was shocked to get that Emmy for hosting, but this means