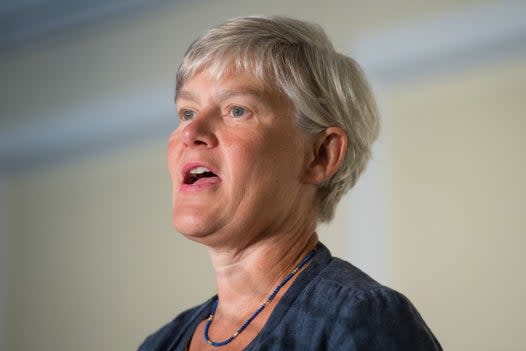 by Cassondra Kame on June 28, 2020 in Education Center

Keir Starmer has defied left-wingers within the Labour Party by appointing the woman who chaired a campaign to oust Jeremy Corbyn as his new shadow education secretary.

Kate Green replaces Rebecca Long-Bailey, once viewed as Corbyn’s anointed successor, who was sacked on Thursday after retweeting an article containing what the Labour leader described as “antisemitic conspiracy theories”.

Ms Green resigned from Mr Corbyn’s shadow cabinet in 2016 in protest at his leadership, and later became chair of Owen Smith’s campaign to challenge him for the party’s top job.