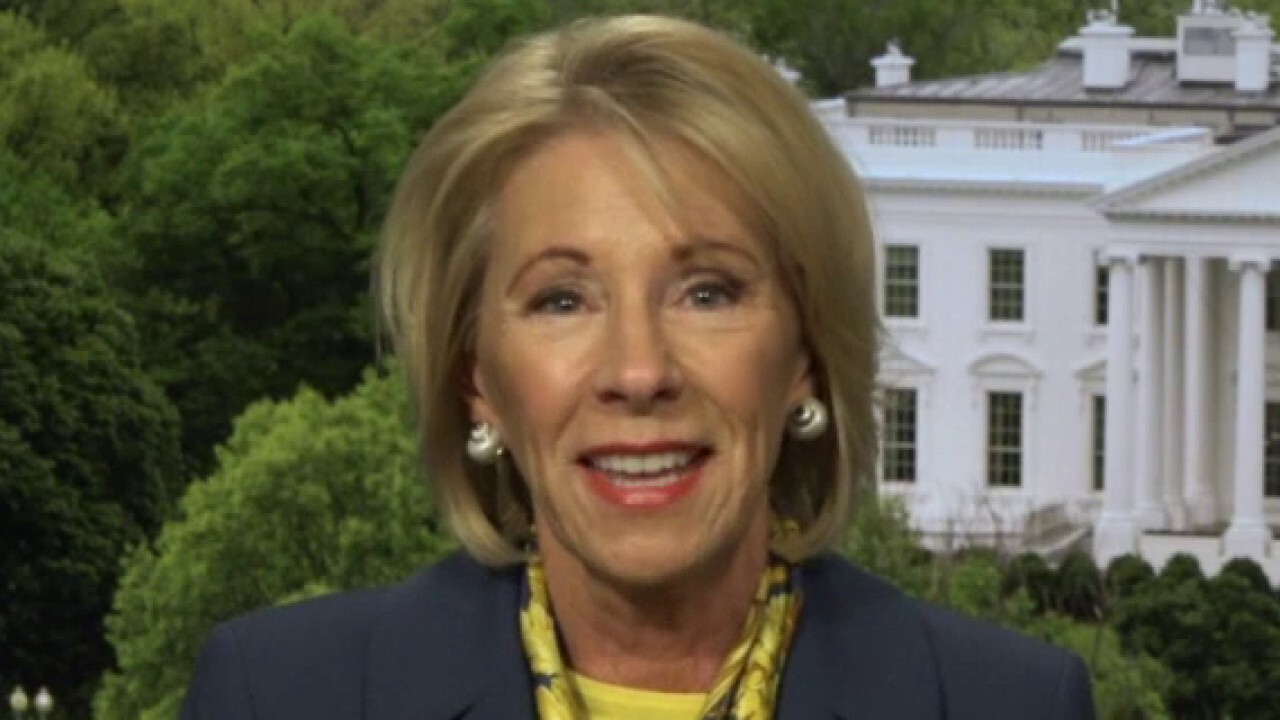 Education Secretary Betsy DeVos slammed calls to “cancel” student debt or make college free, making a case this week against what she called a “socialist takeover” of education — and prompting a fiery rebuke from Rep. Alexandria Ocasio-Cortez.

DeVos, who almost certainly will be replaced once President-elect Biden is inaugurated, has been a lightning rod for controversy since her tenure began in 2017; she’s pushed deregulation and aimed to increase due process on college campuses, to applause from conservatives and harsh criticism from Democrats.

by Cassondra Kame on December 4, 2020 in Education Center

Progressives Sen. Bernie Sanders and Rep. Alexandria Ocasio-Cortez have lashed out at Secretary of Education Betsy DeVos after she criticised calls for higher education to be made a public good.

She made the comments during a Federal Student Aid offices virtual conference.

“We’ve heard shrill calls to cancel, to forgive, to make it