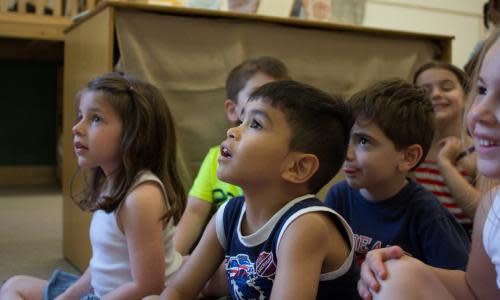 behind the film urging investment in pre-school education

by Cassondra Kame on June 26, 2020 in Education Foundation

Maria Hernandez, a single mother of four in Waco, Texas, ferries her children to school in between two job shifts, midnight to 6am, and 8am to 5pm. Shannon and Donnie Poff, parents to a four-year-old son in Henderson, Nevada, split childcare between staggered work shifts – Shannon as a nail technician during the day, Donnie as a security guard during the graveyard hours. Wahnika Johnson took time off work to care for her seven-month-old daughter in Yorktown, Virginia, but worries about finding any affordable childcare once she returns. All three families – black, white, Hispanic, middle- and working-class, three different

The future of the coronavirus recovery runs through the classroom

by Cassondra Kame on June 26, 2020 in Education Publishing

WASHINGTON — Will your children be back at school this fall?

If you’re having trouble answering that question, you’re not alone — across the country, state and local officials are still struggling to develop plans and backups depending on the severity of the coronavirus pandemic.

But it can be argued that the degree to which in-person classes can return is the single biggest unanswered policy question of the crisis, with impacts on health, business and inequality and on elections for everything from president to county executive.

The Trump administration on Thursday moved forward with a policy ordering public schools across the U.S. to share coronavirus relief funding with private schools at a higher rate than federal law typically requires.

Under a new rule issued by Education Secretary Betsy DeVos, school districts are ordered to set aside a portion of their aid for private schools using a formula based on the total number of private school students in the district. 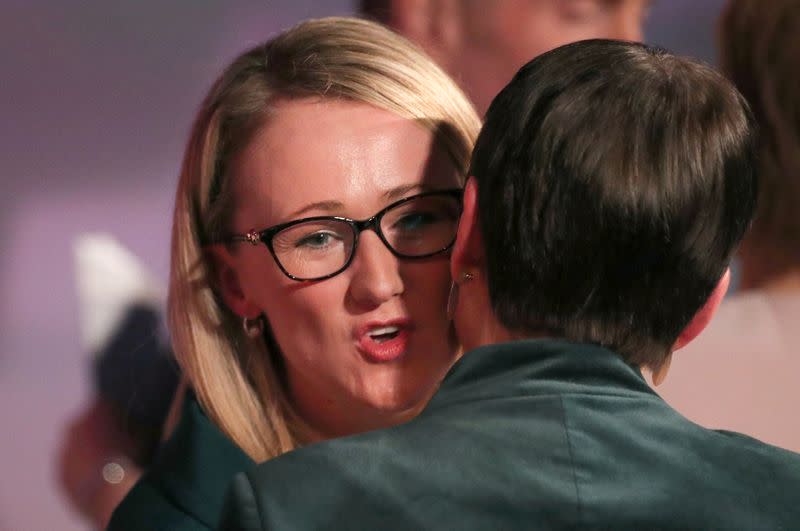 LONDON (Reuters) – The new leader of Britain’s main opposition Labour Party, Keir Starmer, sacked his education spokeswoman Rebecca Long-Bailey on Thursday after she shared an article online which included a reference to what he called an “anti-Semitic conspiracy theory”.

Starmer, who won election as the party’s leader earlier this year, has pledged to stamp out anti-Semitism in Labour after his predecessor, Jeremy Corbyn, a veteran campaigner for Palestinian rights, was repeatedly criticised for failing to do so.

“The article Rebecca shared earlier today contained an anti-Semitic conspiracy theory,” a spokesperson for Starmer said. “As leader of the Labour Party,